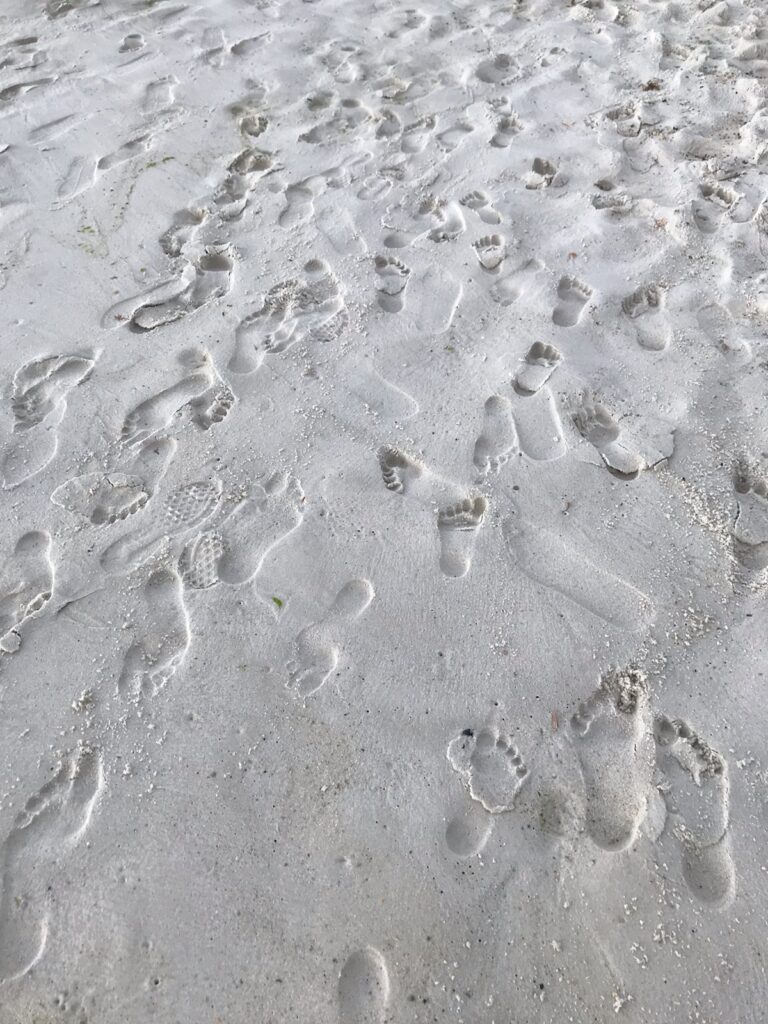 As we prepare to step into a “Ruth and Naomi” kind of season, I felt led to discuss the “Orpahs” in our lives.

In the book of Ruth, Orpah was Ruth’s sister-in-law. Over the years, we’ve grown to think of Orpah as the daughter in law, who decided to go back home after her husband died. Of course, the decision wasn’t as easy as we make it out to be sometimes. In fact, Ruth 1:6 states, “When Naomi heard in Moab that the Lord had come to the aid of his people by providing food for them, she and her daughters-in-law prepared to return home from there. With her two daughters-in-law she left the place where she had been living and set out on the road that would take them back to the land of Judah.” Did you hear that? Orpah prepared to return home with them. Then, her mother-in-law, Naomi had a change of heart. Have you ever started out on the right path, but had a change of heart due to unbelief? I have! When things “look” bad for us, we start considering the outcome based on our abilities. We start counting out God’s abilities to move mountains and open doors that no man can shut. Take Naomi for example!

Ruth 1:8-10 states, “Then Naomi said to her two daughters-in-law, “Go back, each of you, to your mother’s home. May the Lord show you kindness, as you have shown kindness to your dead husbands and to me. May the Lord grant that each of you will find rest in the home of another husband.” Then she kissed them goodbye and they wept aloud and said to her, “We will go back with you to your people.”

Wait! Did you hear that? Naomi kissed them good-bye, but Ruth and Orpah said, “We will go back with you to your people.” This is further proof that Orpah prepared to go with them. But Naomi said, “Return home, my daughters. Why would you come with me? Am I going to have any more sons, who could become your husbands? Return home, my daughters; I am too old to have another husband. Even if I thought there was still hope for me—even if I had a husband tonight and then gave birth to sons—would you wait until they grew up? Would you remain unmarried for them? No, my daughters. It is more bitter for me than for you, because the Lord’s hand has turned against me! At this they wept aloud again. Then Orpah kissed her mother-in-law goodbye, but Ruth clung to her (Ruth 1:11-14 ESV).”

I highlighted the word “then” because Orpah didn’t agree to leave until Naomi laid out the “facts.” The fact was: things did look bad for them! Naomi was old. She didn’t have anymore sons. Orpah looked at the situation through Naomi’s eyes, so she left and went back home.

As we prepare to enter the next season, encourage the “Orpahs” in your life to strengthen their relationships with God because cross roads are inevitable, and we need God to order our steps. You see, there comes a time in everyone’s life when momma can’t help you. Daddy can’t help you! Brothers and sisters can’t help you. Your friends and networking circle can’t help you! You have to be at a point in your life when you can call on God and stand on his word, no matter what the situation looks like.

#Soul Searching with Our Father#

A Ruth and Naomi Kind of Season

Subscribers will receive a "Special Edition" blog once a month, information about upcoming writing projects, and more!

Thank you for subscribing! Your protected password code is 85amen.

We respect your privacy and take protecting it seriously.

Soul Searching with Our Father